November 17, 2016
Navigating a new city can be daunting particularly if you are a student. International broadcast star DJ Goldierocks, a.k.a. Sam Hall, who was in Kuala Lumpur recently for The GREAT Britain Festival, shares with British Airways some rock solid tips on how Malaysian students can hit the ground running when they land in the UK. 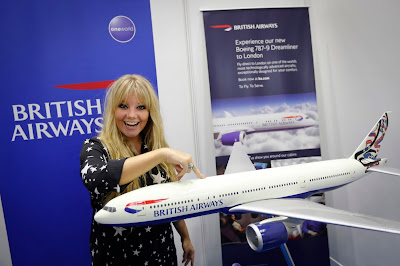 An alumnae of Goldsmiths, University London, DJ Goldierocks said, “Get an Oyster Card as soon as you land in London. It definitely helps you to save a lot on transportation cost.  Also, take the bus when you travel in London as this is the best way to understand the city. More importantly, embrace independence! There are lots of awesome things to do in the UK. You can explore the food markets and restaurants, or buy vintage clothes at the boutiques during the weekends. I can spend all day eating at Borough Market!”

DJ Goldierocks also shared her “must-go” places in the UK with students from Malaysia. 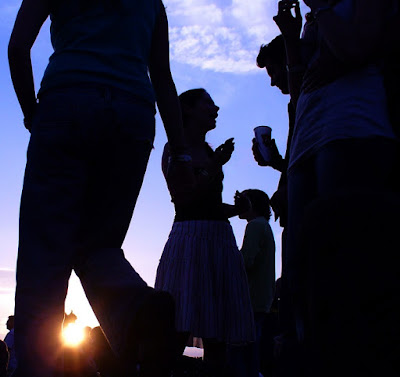 “Bestival Festival is a must-go for music lovers! It is a major music festival in Isle of Wight and I would say it is THE BEST in the world! It happens every September.” 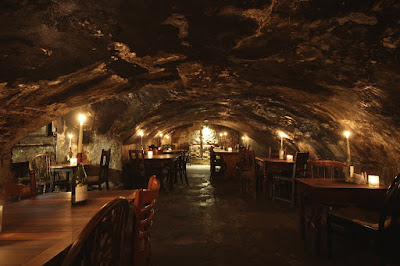 “This is a bar at the Embankment where the pirates used to go! Generally, it is known as London’s oldest wine bar. They have amazing wines and a wonderful selection of cheese, and it’s very cheap. It is really a good place to chill. They serve hot food and cold plates, too.” 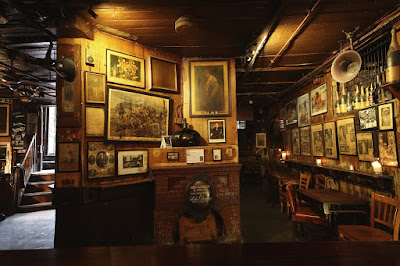 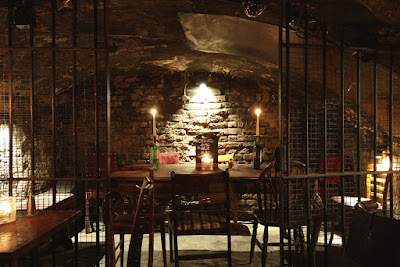 “Greenwich is a very beautiful and magical place for ice-skating during Christmas with the Christmas carols playing surrounding the open-air ice rink.” DJ Goldierocks added, “One secret tip: Take the Thames Clippers Boat from Greenwich and you can have all the beautiful sight-seeing including the Tower of London and London Eye along the Thames River all the way to Chelsea and West London for just around £10!” 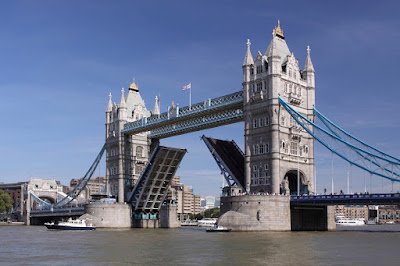 “Roundhouse in Camden is my favourite place for live music. It is an arts venue and they have incredible theatre, dance, and live music. You will be impressed by the atmosphere.”

“Abersoch is my favourite seaside in the whole of UK. It is really far but Abersoch offers spectacular views from the beach. If you want to plan a short getaway with your friends during term break, this is the best place for picnic, surfing, or flying a kite. Definitely worth a visit!”

Travelling within the UK needs not be expensive. Malaysian students can now travel on British Airways’ World Traveller economy class and enjoy multiple benefits plus a free onward connection from London to one additional city within the UK or Europe.* Other great benefits including the double baggage allowance of up to 46kg per person and the flexibility to change travel dates at no cost.

Students can also take advantage of British Airways’ Fly and Rail Package, which lets them go the extra mile with just one itinerary. After landing in London Heathrow Terminal 5, students who have booked this package can continue their journey to Paddington station on Heathrow Express. From there, they can travel to one of the stops on the Great Western Railway, namely Bath, Bristol Parkway, Bristol Temple Meads, Cardiff, Exeter, Plymouth, Oxford, Par, Penzance, St Austell and Swansea. This is truly a seamless and stress-free package for students who need to make onward connections to any of these 11 destinations.

British Airways' route network currently serves more than 190 destinations in 80 countries. British Airways currently operates one daily non-stop flight between Kuala Lumpur and London with the most technologically advanced Boeing 787-9 Dreamliner. British Airways is the only carrier to offer a four-class configured aircraft on the route.

In February 2016, British Airways was named the top Business and Consumer Superbrand at the Superbrands 2016 Awards, becoming the first brand to win both prestigious titles two years in a row.