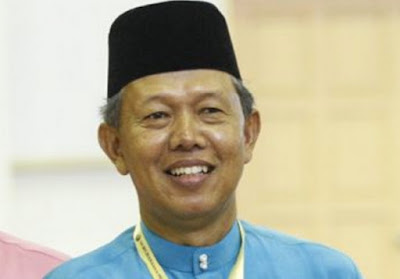 
The Auditor-General (A-G) will conduct a follow-up audit on the Education Ministry’s RM 4.1 billion 1BestariNet programme nationwide as concerns about the programme remain within both the audit department and the Public Accounts Committee (PAC).

“We have decided that the A-G will make a follow-up audit and PAC members will visit the schools ourselves,” PAC chairman Datuk Seri Hasan Ariffin said during a press conference today after the A-G’s briefed to PAC on its latest report tabled in Parliament today. [...]

The cost for the first phase was RM663 million, but the programme was plagued by bad performance complaints from teachers and other stakeholders, Hasan said.

The PAC previously conducted its own inquiry into the programme after the A-G highlighted the delay in the programme’s implementation in the 2013 Audit Report.

In its report on the 1BestariNet probe tabled to Parliament in October this year, PAC urged a review for the whole programme due to the delay in delivery.

Surprising that such a failed project is not terminated or suspended but can carry on failing...