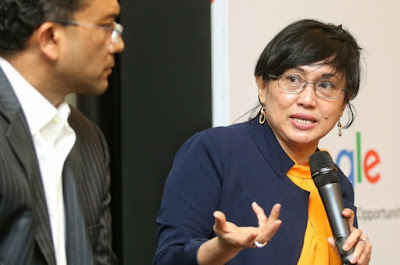 
Coding will be officially added to the syllabuses of national schools starting next year, according to Malaysian Digital Economy Corporation (MDEC) CEO Datuk Yasmin Mahmood.

She said computer coding will not only in taught as part of a computer science subject, but will also incorporated into the pedagogy of teaching, especially in science and maths classes. [...]

When met by reporters after the event, Yasmin explained that the pilot programme has been running since last year in 22 schools.

The programme, she added, was in line with the Malaysia Education Blueprint 2013-2025, which she said called for the encouraging of cognitive and higher order thinking as well as embedding IT as a teaching and learning tool.

Awesome news! The ability to code is not an essential skill that only computer scientists or programmers need to master. Coding and the underlying logic flow are something everyone should know. Good move!