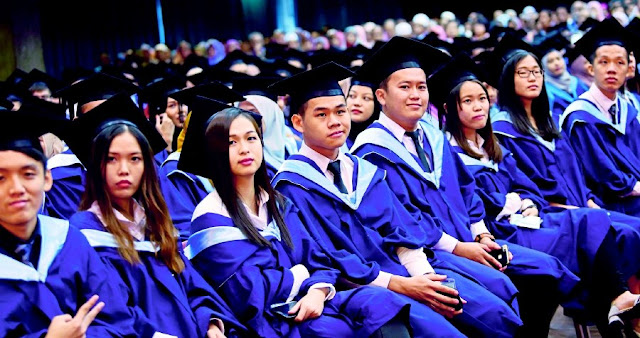 
University of Malaya (UM) has achieved its highest ranking of 87 among the world’s top higher education institutions, according to Quacquarelli Symonds’ (QS) World University Rankings for 2019.

“UM has broken through the 100th position barrier in the QS World University Rankings 2019, placing it at 87 in the world compared to its previous position of 114 in 2018,” said Maszlee at a press conference at his ministry here.

The minister said Malaysian universities have managed to build a solid reputation despite the declining trend of research funding.

As a result, he said the ministry will continue to support and facilitate researchers working with international partners.

“The new Pakatan Harapan government will also keep to our promise of granting universities more autonomy.

“This is essential to help universities forge their own path and is in line with international practices,” he said.