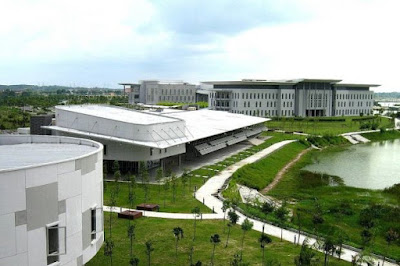 
Universiti Tunku Abdul Rahman (Utar) has added another mark of recognition to its list of academic achievements by being named one of the “top three Malaysian universities in terms of number of citations per paper” in 2015.

The ranking focuses on the performance of the papers an institution produces that are indexed in journal database Scopus, and was released by global higher education analysts QS Quacquarelli Symonds’ Intelligence Unit.